If we flashback to where this clone frenzy began, we remember that it all started with Sarah witnessing Beth commit suicide in the subway. The plot then quickly unfolds as Sarah takes on Beth’s identity to find herself at the center of issues bigger than what she had been facing in her old identity. If that weren’t already enough, her past life clings to her throughout the show. Despite the show’s complexity, its premise can be narrowed down to issues of identity and the unethical use of science and technology.  Although the idea of cloning as it is presented in the show seems fascinating, there is still an ethical dilemma that should be considered. Each clone leads an entirely different life, however their individual autonomy is challenged once they discover they are essentially property to the DYAD Institute. More than anything, I felt the show was meant to explore individuality by portraying various character types who all shared identical DNA. The characters endlessly rebel against
Post a Comment
Read more 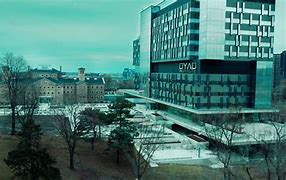 Mingling its Own Nature With it 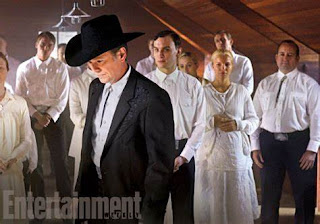 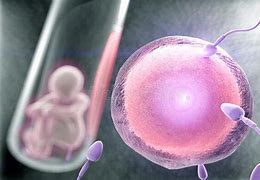 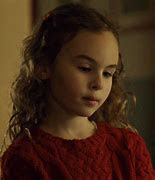 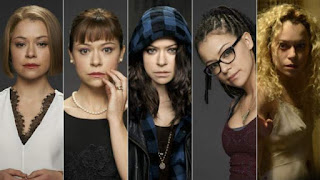